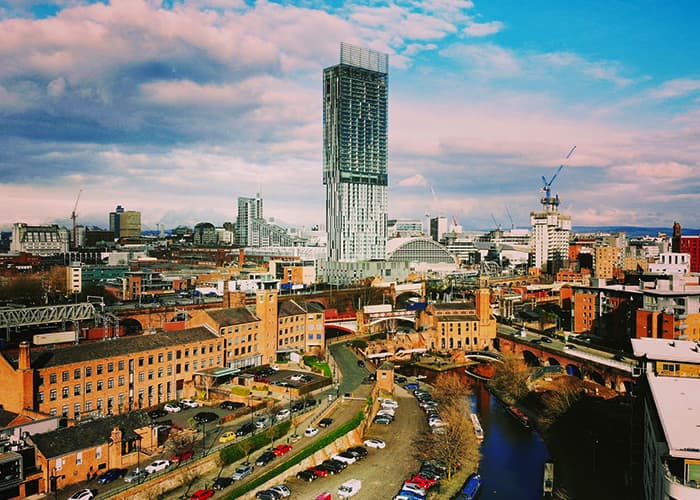 My name is Jamie Goodson and I was born in Blackpool Vic back in 1994. I'm the Director at Influx Studios and I've been a digital web designer now for the past 9 years. When I started up Influx Studios, the big question for me was whether to go big and move to Manchester to pursue my dreams of setting up a design agency or keeping it local in the area where I grew up Poulton - just outside Blackpool, Lancashire. Although Manchester is more known for being ahead in the tech world compared to Blackpool, I still couldn't resist wanting to stay local as Blackpool had always had a close place in my heart.

Big fish in a little pond or little fish in a big pond?

Without a doubt, being a web design SEO agency in Blackpool has its drawbacks but, on the contrary, it absolutely has its benefits. I spent 4 years living in London, where I studied at London South Bank University and worked at two different design agencies during my time there. It became more evident that offering a personalised approach was not the 'done-thing'. After working as a Freelancer for 5 years with both bigger and smaller clients, it became clear that the more of a relationship I built with my clients, the better the project's outcome would be and the more I would enjoy doing it.

"Although most projects are enjoyable once your client is seeing the results they've been hoping for, the better the relationship with the client and the more time spent together the more I found I was enjoying  more of the ongoing overall process."

Many people still believe that just because a design agency is based somewhere other than a city such as Manchester, Leeds or London, they may not produce the same results as other such agencies. However, this couldn't be further from the truth. Although you can pay over the odds at bigger agencies, Influx Studios guarantees you will see the results in your web-traffic and you will always get that return on investment (ROI).

The future will become more and more digital.

With the internet becoming more accessible each year, I believe that someday it won't be out of the ordinary to see more design agencies worldwide, especially in smaller towns such as Blackpool, Poulton and Lytham. More and more businesses will start to operate entirely online and Influx Studios will be here to give a helping hand on your journey to becoming a technical superstar. 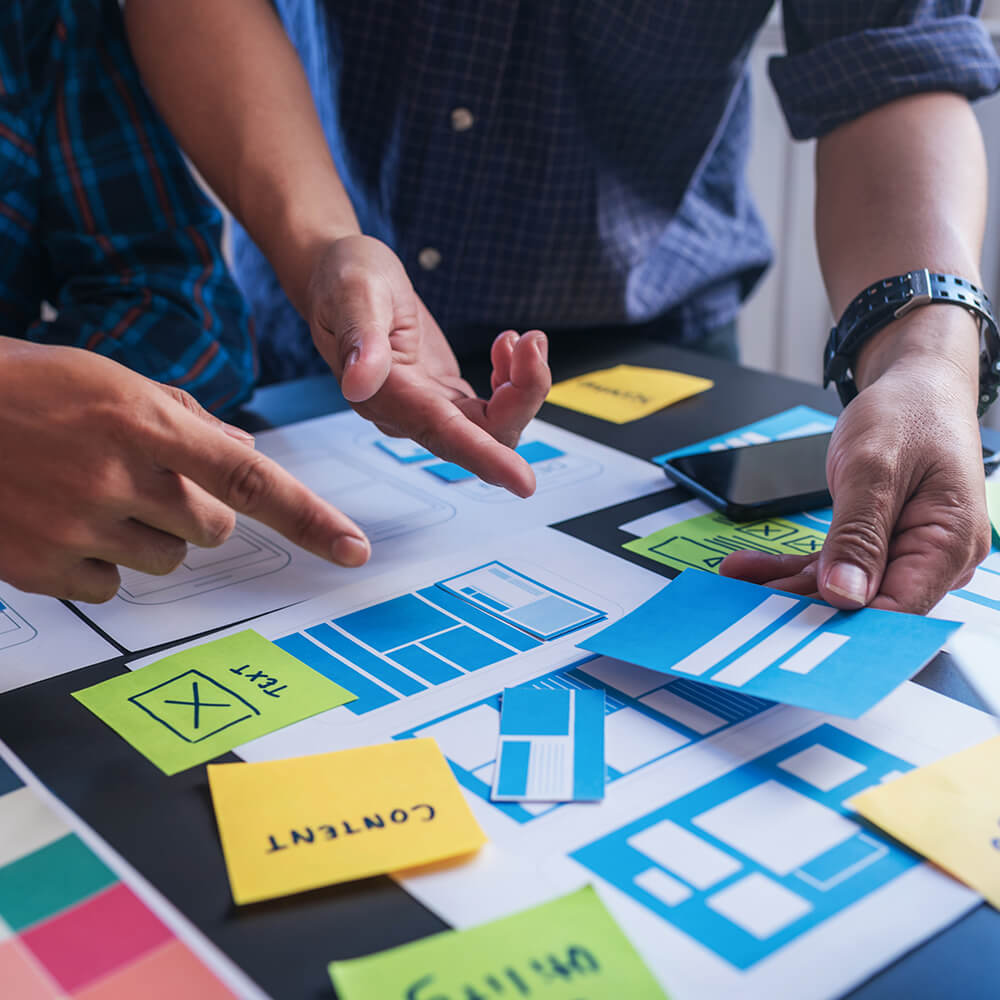 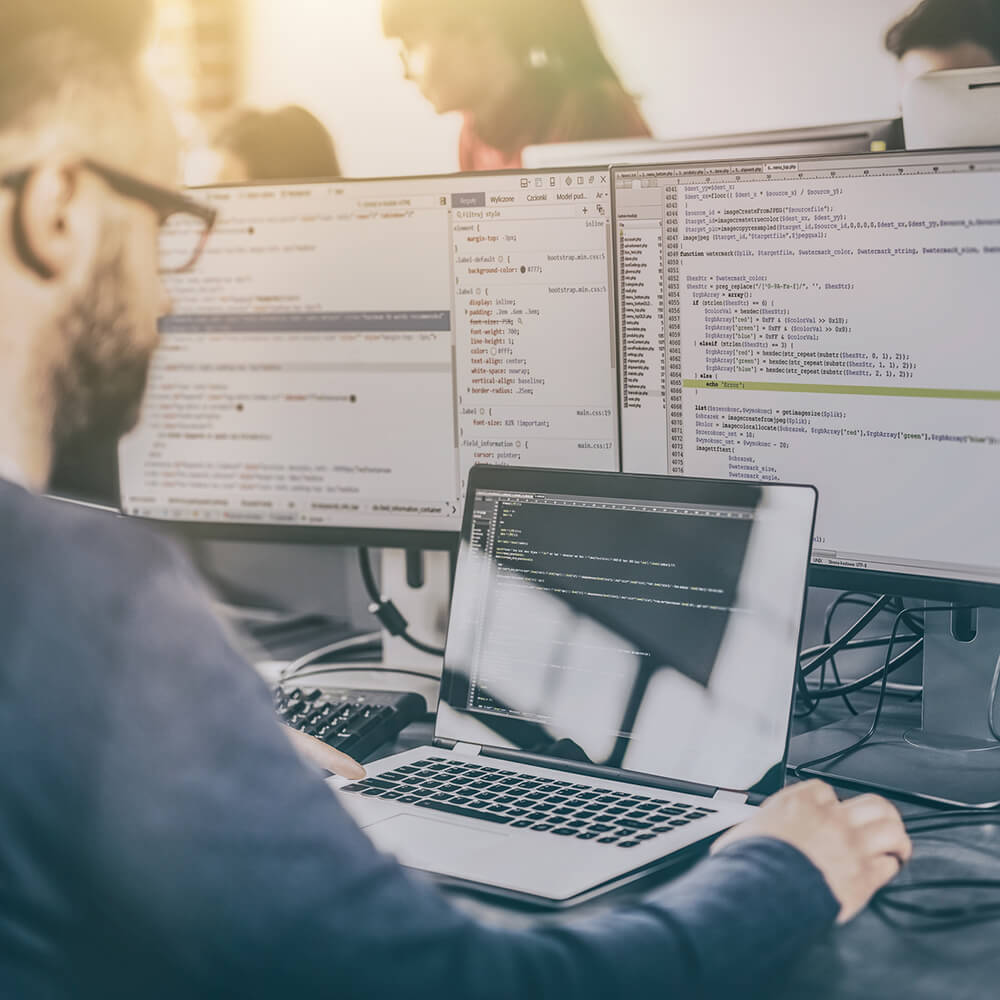 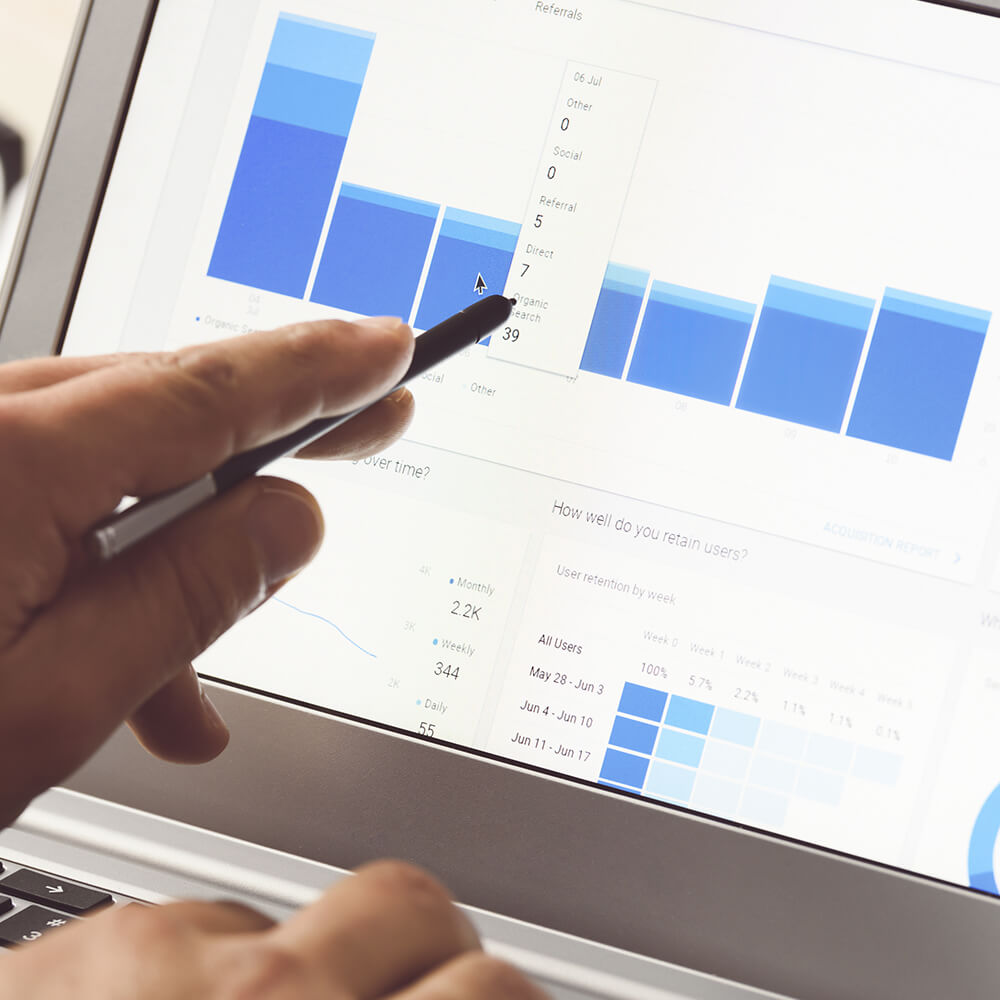 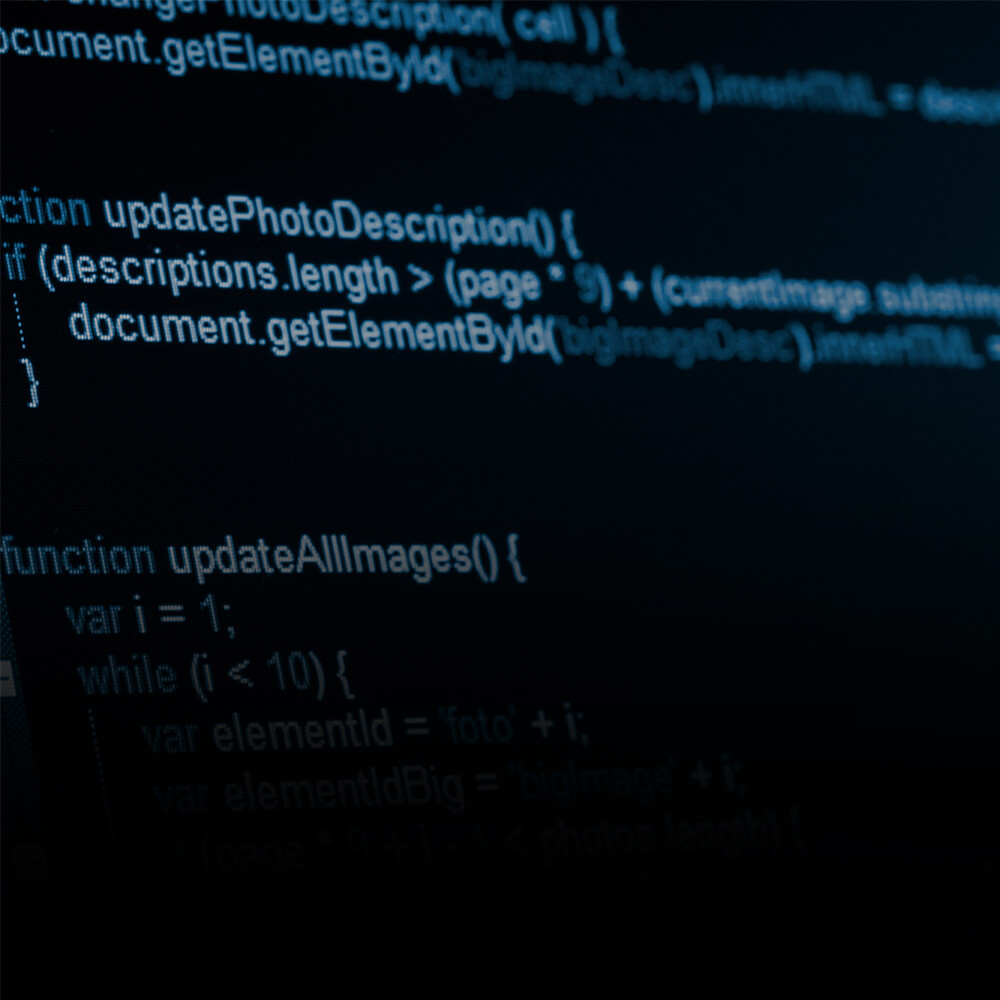